My name is Zac Griffith and this is a film of my Florida Mountains Ibex hunt. After five years of applications, I was fortunate to acquire a non-resident archery tag for Persian Ibex. These goats are an exotic species transplanted to the Florida Mountains of southern New Mexico. Aside from the insanely rugged, cliff adorned terrain, I was confronted with abnormally low temperatures and abnormally large amounts of snowfall. The ibex that inhabit this treacherous terrain are not only breathtaking in their appearance, but literally defy gravity and logic with their abilities to seamlessly navigate their vertical home. With 15 days and a bow in hand, this will be an adventure not soon forgotten…

ARTICLE: EVERYTHING YOU NEED TO KNOW ABOUT IBEX

MAN CAVE TOUR I finally have all of my mounts[...] 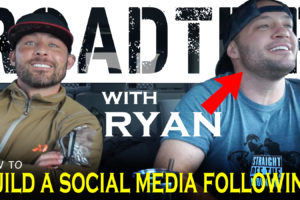 HOW TO BUILD A SOCIAL MEDIA FOLLOWING

HOW TO BUILD A SOCIAL MEDIA FOLLOWING Ryan Carter and[...] 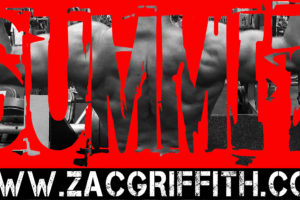 ZAC GRIFFITH BACK WORKOUT: ROUND 2