Zac Griffith and Matthew Ament just returned from the 2-day Train to Hunt competition.  The two Salomon-clad contestants were partners in the tournament and competed side-by-side as a team.  The temps were blazing into the triple-digits and the series of challenges, obstacles and races took their toll on all competitors!  Matthew and Zac took the overall championship and will go on to Nationals in Denver August 2-3.

TRAIN TO HUNT is a National Hunter-Athlete competition that is held in over a dozen states each Spring/Summer.  Competitors are faced with hunt scenarios and scored based on their times of completion as well as marksmanship in the archery portions of the events.

The first event is the MEAT HAUL.  Competitors are required to move 200 lbs of sandbags 1/4 mile to the finish line. All weight, pack and bow must be transported via the designated route any way possible.  Lowest time wins.  Matt and Zac had some struggles getting going but their strategy to knock out the whole load in one trip paid off.  Other competitors opted for a lighter load, faster travel time but lost time in transit back to base and essentially doubled the distance travelled.  The one-trip strategy worked for Ament and Griffith but definitely took the toll physically!

The next event was the 3D shoot.  Archers walked a mile or so taking single

arrow attempts at 3D targets ranging from 3-60 yards.  Ament and Griffith shot well but were demolished by Team Trejo in overall scores.  Targets are scored with a 12 for a perfect bull’s eye on a 1″ target.  A 10 for anything 2-3″ around the center.  An 8 for a vital hit and a 5 for contacting the animal.  No score issued to clean miss.  In one shot, two arrows are required to be nocked, drawn and fired successfully in 15 sec.  Zac connected on his first shot but failed to execute the follow-up and cost the team 24 points in the blunder!  A 2nd Place finish left them tied for first heading into the FINALS.

Sunday morning was an all out WAR.  Temps were blazing, Wilderness Athlete Energy and Focus drink

saturated their bloodstream and Ament and Griffith couldn’t hold still!  The event was ruthless.  Over a mile of sprinting, climbing, jumping, crawling, carrying, “burpee-ing,” yelling, shouting, shooting, dry-heaving and hobbling across the finish line.

Here ares some awesome photos that really captured the emotion of the event: 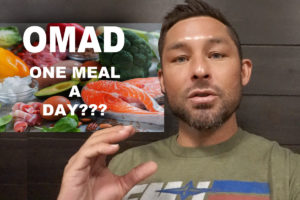 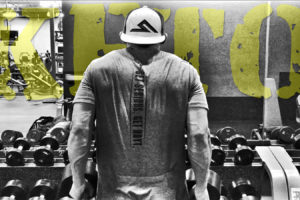 GAIN MUSCLE ON A KETO DIET??? 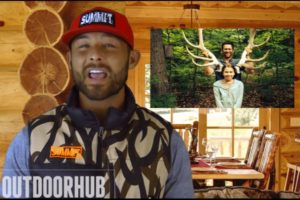