My name is Zac Griffith and this is a film about coastal blacktails in Northern California. Having grown up chasing mule deer, photos of blacktail never really got me that excited. They’re smaller in body, horn, character etc.

Until I hunted them for the first time in 2012 I had no idea what a fascinating animal they are. They’re beautiful deer; Strong contrast in their face and chest and a rusty copper coat. The antler size is easy to get around once you realize that most mature coastal blackmails will never have a 4×4 frame. I have learned to appreciate and recognize an old buck– Age is the trophy.

Join me as I spend every spare moment this July after work to chase these urban gems.

ZACGRIFFITH.COM FILM EXPO with TIM WELLS is proud to announce[...] 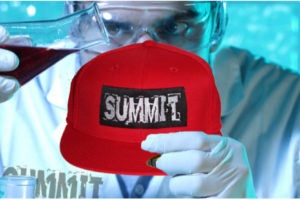 For months now, we've been torn. Here at Summit Productions,[...] 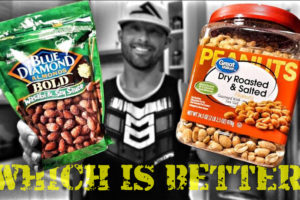 ALMONDS Vs PEANUTS Nuts are a huge part of the[...]