My name is Zac Griffith and the film your about to watch is called Archers Educated: Season 3. I call the film Archers Educated because hunting high country mule deer is always a humbling and educational experience. Anything that can go wrong, will. Worst case scenarios always seem to occur and close calls are so common and redundant that they’ve began to annoy me!

This is the third year in a row I will be hunting this basin. I’ve killed some sweet deer in here and am anxious for a “three-peat!” Two new characters are on the scene and trust me, they’re STARS. Watch and learn with an archer as he gets educated! 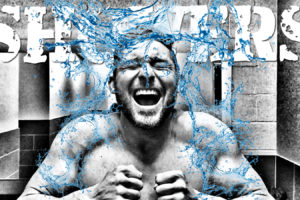 BENEFITS OF COLD SHOWERS? I know this may shock you[...]

Here is a brief video showing off the awesome work[...] 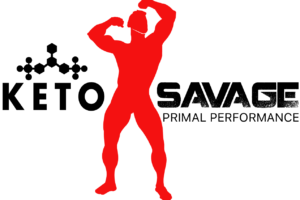